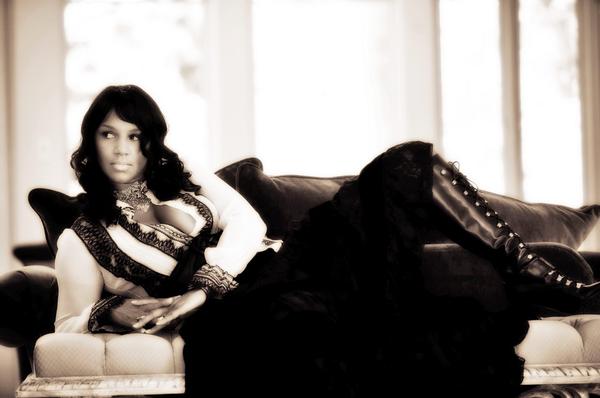 Jackie Christie is very outspoken about her marriage, even telling the press overly personal things such as the fact that she and her husband remarry every single year on their wedding anniversary in front of guests in an actual wedding ceremony so that they always feel like newlyweds. Her goal with this remarriage every year is to keep her husband faithful so that he does not succumb to the temptations that are around him when he travels for his games. He’s retired now, so there are fewer temptations for him to succumb to as he is no longer on the road with such regularity.

The primary bulk of Jackie’s net worth is a result of her husband’s job. However, she does work. She and her husband have written several books, she’s the star of her own reality show and they couple had their own reality show back in 2006 to show the world their strong marriage. She might take a hit in the media for being a bit overwhelming, but one thing that Jackie Christie wants the world to know is that her husband is the man of the house and the decision maker. The two books that the couple wrote were written together and both have to do with love; their own as well as a love book for couples that are looking for a way to spice up their relationship in some way with one another. Both sell quite well and have turned quite a profit for the reality star and her athlete husband.

They were married only three days after they met and their marriage has been very strong from the start. For many years, these two took a hit in the media because Doug would make hand signals on the court in the middle of a game that were meant for his wife. The press wanted to know what he was doing when he was out there and he was very open and honest and told them that each time he made that signal, he was telling his wife that he loves her and that all is well with him even if his team was winning or losing. Rather than finding that cute or sweet in any way, the press crucified this couple for their very open and affectionate relationship.