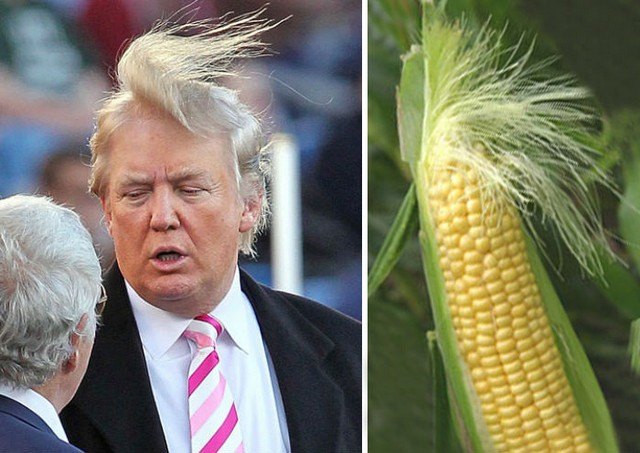 The public has always been able to laugh at the expense of billionaire Donald Trump.   And sometimes the Don rolls with it, and sometimes he doesn’t.  His hairpiece has been a mainstay in journalism for nearly two decades but now that he’s running for President it’s opened up a whole new can of worms.  Not to mention a new generation to poke fun at the Republican presidential candidate.

While his “hairpiece” may actually be his real hair, it will never stop people from speculating and more humorously, comparing him to other objects, animals, people, or anything else that he might look like.  So today we decided to gather up some of the best Donald Trump comparisons we could find.  Personally I like the one up top of him being compared to a piece of corn.  But you might find some other favorites below.  Enjoy! 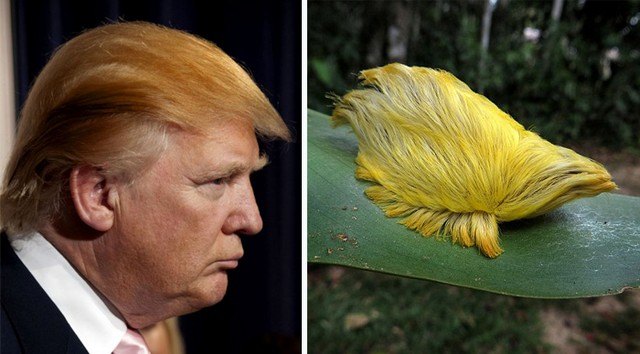 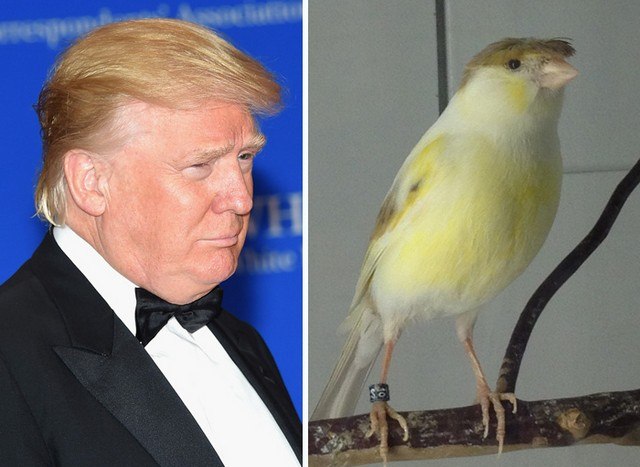 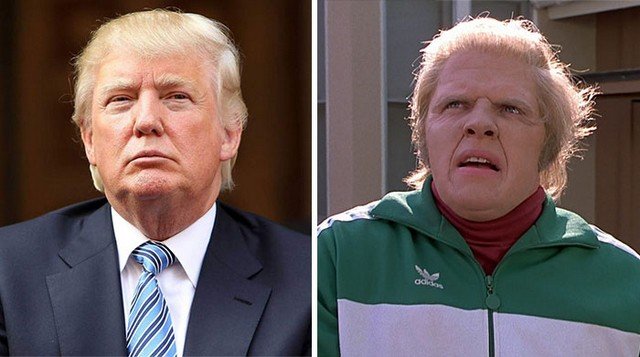 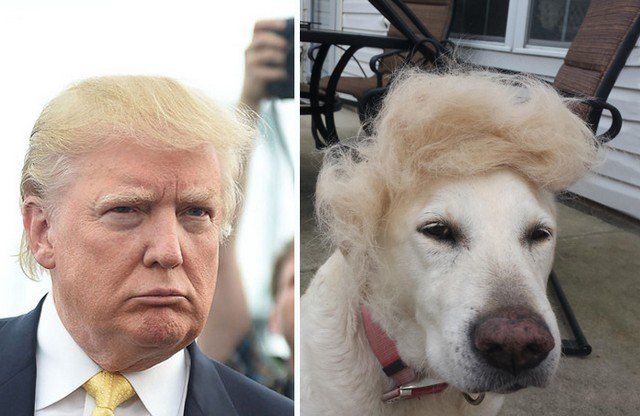 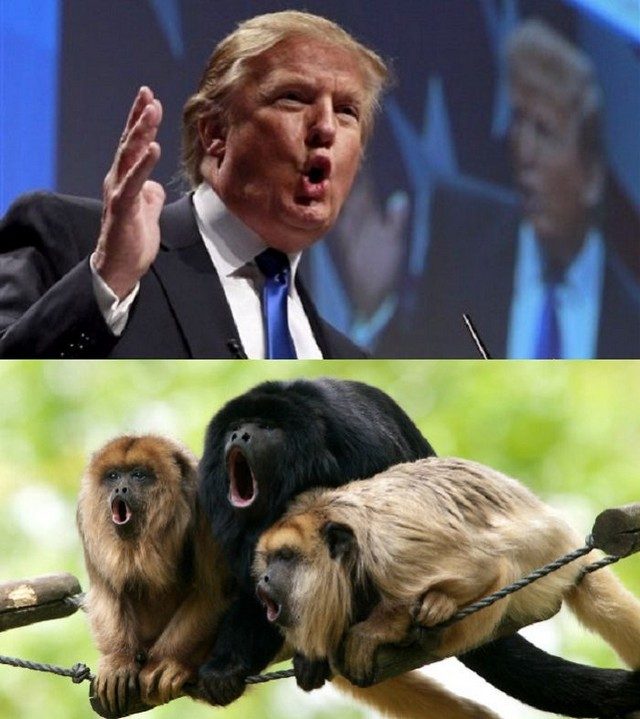 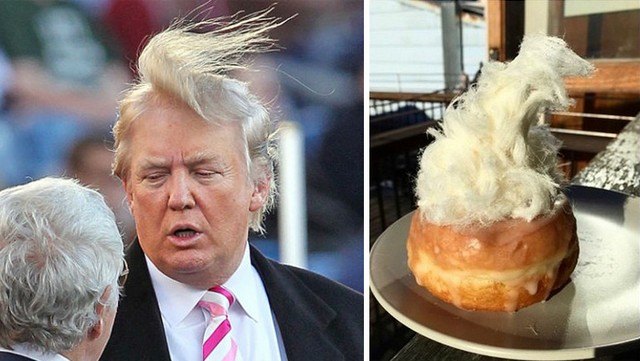 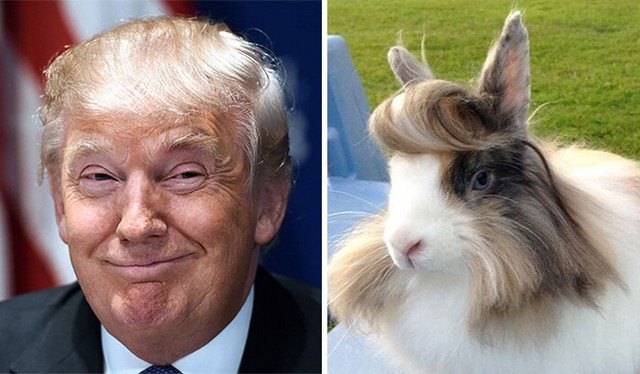 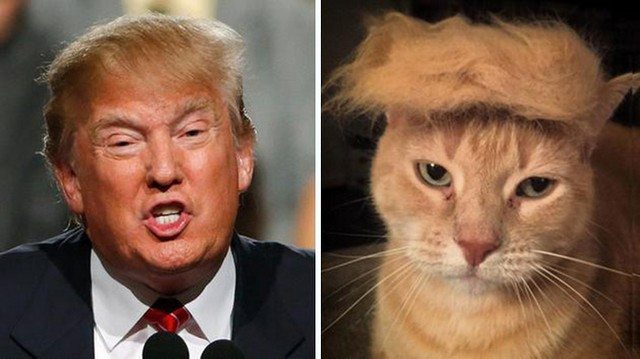 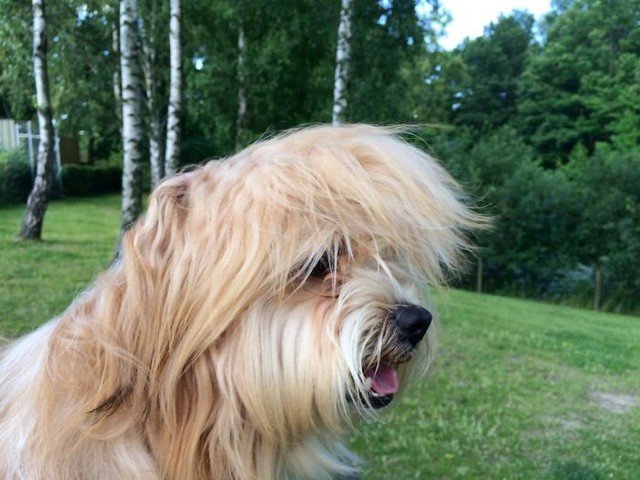 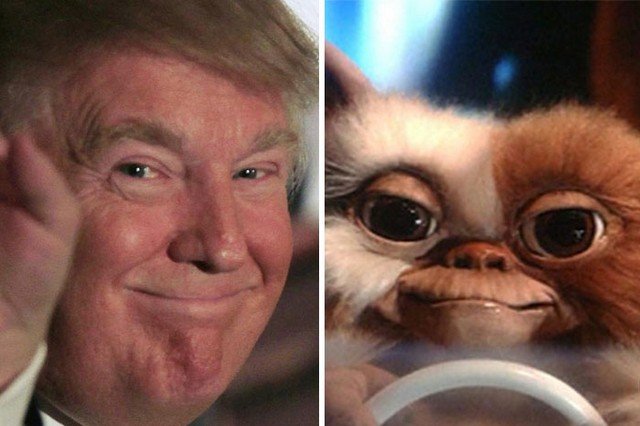