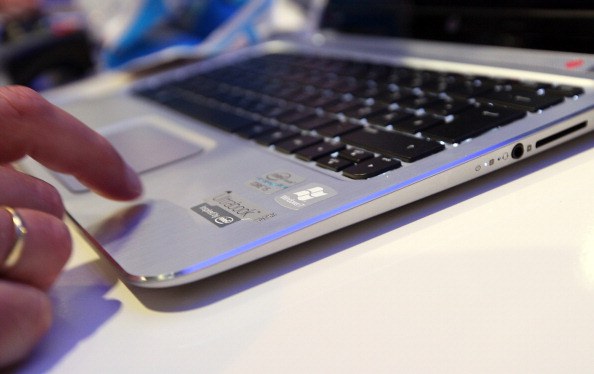 Bitcoin may be the newest Ponzi scheme to hit the United States, as it utilizes the internet and the idea of technological advancement to seduce people into thinking that’s it’s a safe and revolutionary means of currency.

Bitcoin was created in 2009 by Satoshi Nakamoto as a form of digital currency. Computer users can gain bitcoins solving complex problems that are formed by the bitcoin network with their computers. The more bitcoins that are made, the more difficult these problems become, helping to limit the amount of bitcoins that can be produced over time. Bitcoins are themselves simply strings of numbers that can be given to others over the Internet. Bitcoins can also be converted into dollars or other types of currencies .The value of a bitcoin as continually fluctuated since 2009, going from less than $5 to $266 before dropping to $165 as recent as 2013.

Now the main issue with bitcoin is that there is no way to limit its supply. While Nakamoto currently sets the limits for bitcoins at the moment, there is still a very real possibility that bitcoin substitutes could be made down the line, and if retailers and companies are already accepting bitcoins, why would they not accept bitcoin substitutes? This is especially true as less and bitcoins become available, due to the fact there are not enough of them to match the supply of all the currencies around the world.

Bitcoin, then, must be expanded or supplemented in order to remain successful, but with minimum restrictions and regulations on substitute digital currencies, the bitcoins will lose all of their value when their substitutes begin popping up—meaning that people’s digital currently could become completely worthless because of no constraints being placed on the management of bitcoins.

Bitcoin is more about delusion than deception. It’s a Ponzi scheme that people can avoid if they call for tighter restrictions and rules to be placed on digital currency. Otherwise, they are setting themselves up for their own financial downfall.