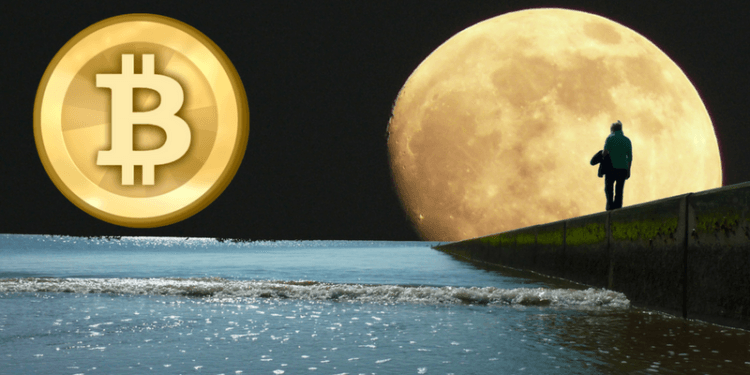 Similar action was seen on Bitcoin back in September when it hit an all-time high, then lost $1,700 of value, followed by a steady climb to it’s most recent high of $7,395. Putting aside your Hodlrs, I’m sure that many traders were realizing gains leading into the weekend. Those same traders have likely re-upped on the $5,584 price dip figuring that Bitcoin will once again creep towards $7,000 as interest and demand in the cryptocurrency continues to rise. 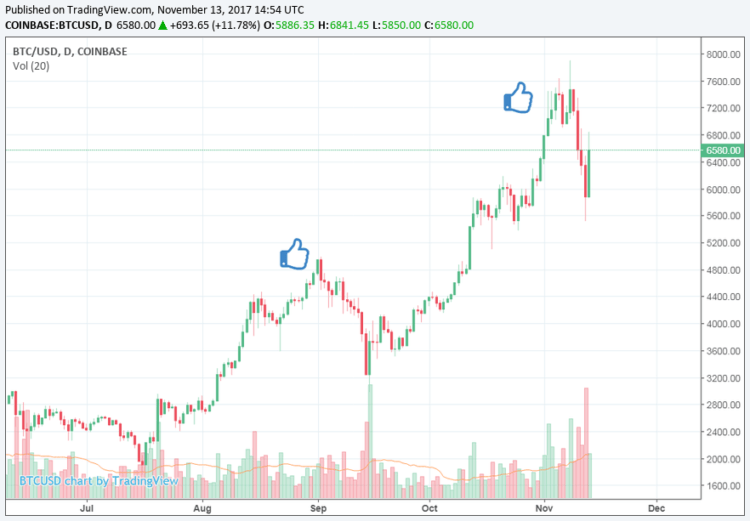 Given how volatile cryptocurrency is, and that it’s the new Wild West, it only makes sense for small traders to take some money off the table while rebuying during the dips to make sure they get their initial investment out.