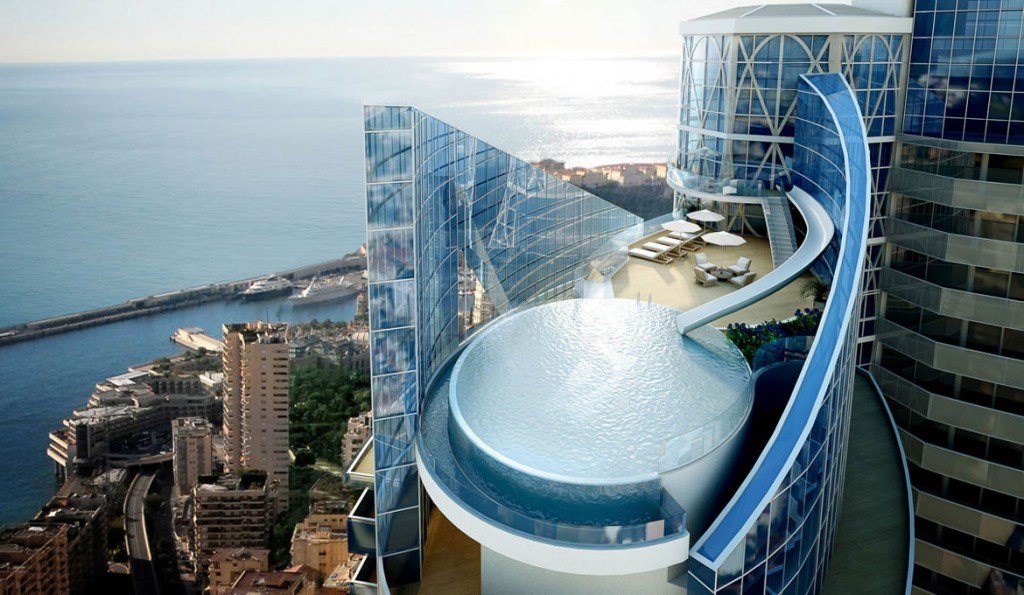 London’s One Hyde Park was the most expensive penthouse in the world when it sold earlier this year for a staggering $240 million. However, the luxury penthouse has been overtaken as the world’s most expensive. It’s nice, yes, but it’s no longer considered the most valuable. That honor has gone to Monaco, the luxury vacation destination. There’s a new penthouse here that’s worth far more; $400 million, to be exact.

This gorgeous penthouse is situated in the first new skyscraper in more than 30 years, and it’s being called the Sky Penthouse in the Odeon Tower. The stunning views, size and upscale amenities are what make this new penthouse so valuable. This one, in fact, is a massive 38,000 square feet. It features gorgeous views of the sea from every window. It has a private parking space that costs an additional $330,000, a kitchen on all five levels, a water slide from the private dance floor to the infinity pool on the private terrace. The penthouse also features a caterer, bedrooms for up to three employees and/or staff members, and a private driver. There is also a health club to which the owner will be given private access as well as a concierge on call 24-hours per day for the owner of the penthouse.

The developer of the new penthouse, Niccolo Marzacco, states that, “A property like this one is bought, it is not sold,” and this is a sentiment that is absolutely correct. With the most stunning views, size and upgrades imaginable, there is no other penthouse in the world as desirable or as luxurious as this one. Monaco is the place to see and be seen, and it’s only a matter of time before one of the world’s wealthiest people decides he or she – or they – want to call this penthouse home. 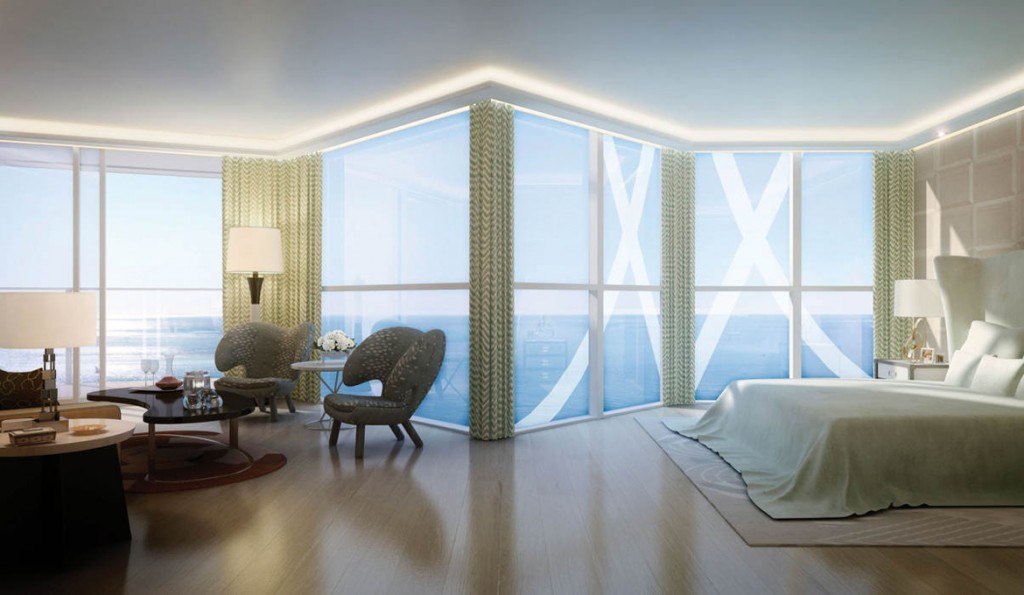